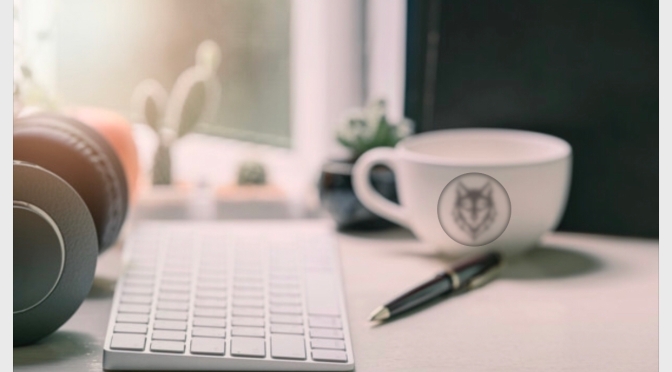 I haven’t included things such as ‘Buy the best players’ as this should be self-explanatory and also leads to some debate. I have, instead, decided to talk about ideas that people may not have thought about before.

My DON’T article will be coming out soon.

DO attack the first few fixtures

If you see a team with two or three cracking fixtures to start their campaign off, then feel free to jump in and double or triple up on their assets. Picking players who are playing against newly promoted teams, or teams who look ready for a tough season, can be a good way to get your season off to a good start. The worst thing that could happen is you have to transfer them out after a few weeks but a good start can be vital.

DO remember you have transfers to use

Too often I see people worrying about their players for the long term. They won’t get a good player because they ‘play Liverpool in week 4’. Remember though, he can easily be benched or replaced by then. Your initial team should be able to carry you through to week 2-3 at the most.  Beyond that we have no idea on injuries and form and so you’ll want the flexibility in your team to move off players and not be scared to.

DO spread your cash around

Although it is very tempting to have a front line that costs north of £35m it probably isn’t wise. You need to make sure you spread some of that cash elsewhere. There are plenty of players in midfield and defence worth spending a bit of money on. The most likely scenario if you spend too much on only a few players is that they have a bad week and you have nothing to fall back on, resulting in a poor score that week. You also want to ensure that the way you have spent your money means you can jump on certain players when an opportunity arises. If you have five cheap midfielders and Mane becomes essential, you’ll be taking multiple hits just to get him in your team.

DO think about who you’ll captain

Captaincy is a massive part of FPL. It can be the difference between an average week and a great week. Very casual players will look at their team and decide who to captain that week. Good players already know who they are most likely to captain weeks in advance. Make sure you have the players in your team who are capable of massive hauls, such as Sterling, KDB and Salah. You will always want to aim for those big captaincy hauls when you can.

DO make it your own team

Looking on social media and trawling the internet for tips and hints isn’t a bad thing to do but make sure you still make the decisions about your team. There is nothing worse than making your picks based on other people’s opinions and watching them fail. Try and use the information around you to aid your decisions and then own them. It is a much better feeling to back yourself and watch your picks do well.

DO have a playing bench

You shouldn’t spend too much money on your bench but do ensure that your bench players at least play. If they do, then you never know when you might need their two points to come into your team. It also gives you more confidence to play some more high-risk players in your starting eleven every week. Bench players do seem to have a knack of getting you a cheeky goal or assist when you need them so when a starting player doesn’t play and all you have is rubbish on your bench, it can hurt.

DO have a team of sure starters

It can be a good strategy to have a risky player in your team that can haul if he starts but a whole squad of them is never a good idea. Do a little bit of research and make sure that your players are first team footballers. Granted, at the beginning of the year surprises do happen and random players get benched but you can have a good idea of the players that will play. So many managers I see go gung-ho in the first week and then lose interest as their players don’t play. Don’t be one of those managers.

The whole point of this game is to have fun. A large part of doing that occurs before a ball has even been kicked. Have fun with your set ups, try different formations and make numerous drafts. You’ll be surprised how many times you can make a new draft and then wake up in the morning saying “What was I thinking?” Do make sure to settle on that team before the first deadline and then own it completely. No more ifs and buts, just enjoy the team you’ve made and remember that a bad start can always be undone.

DO set up a mini league with your friends

One of the best things about FPL is the bragging rights you can claim at the end of a successful season. Whether you set one up yourself, or search for a new league to be a part of, it’s always worth doing. The same can be said for joining group chats about FPL. You will be surprised how much you can learn from others!

This article was originally posted at https://draftgym.com/big-dos-for-fantasy-premier-league-season 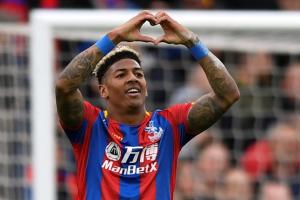